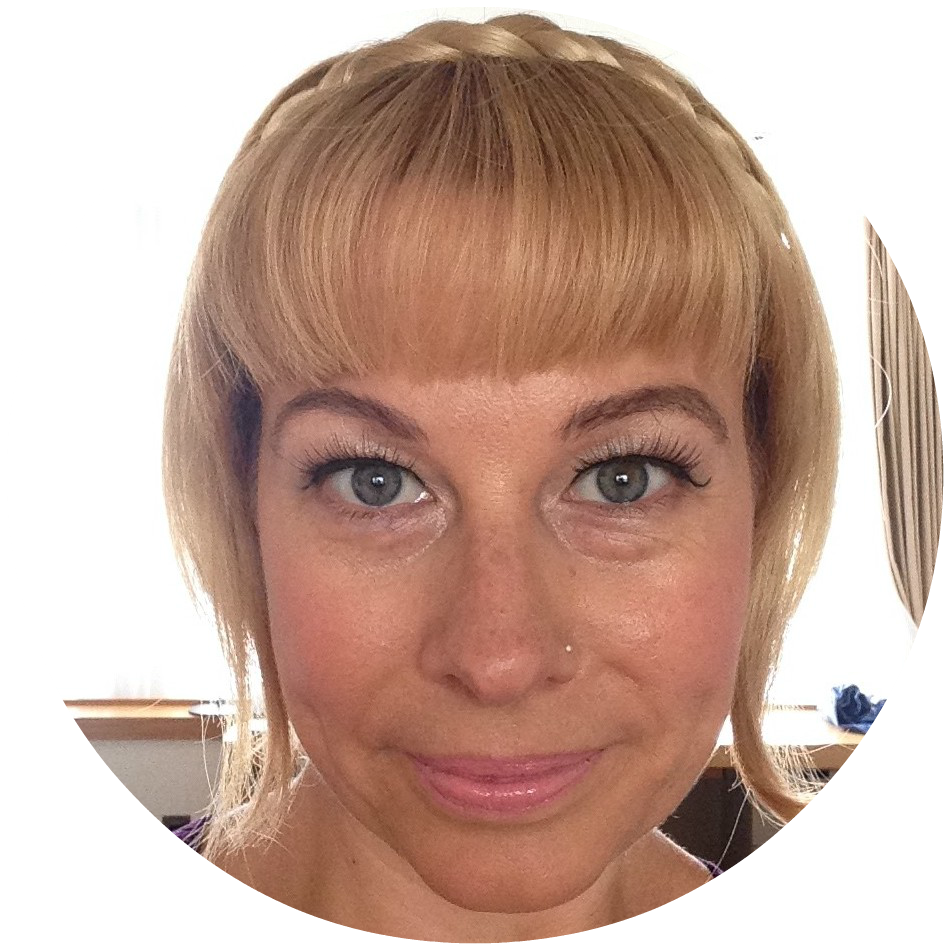 Catch the Sun Communications is owned and run by Maddie Sinclair. Prior to the company’s launch, Maddie provided proofreading, editing, copywriting and strategic marketing services via Maddie Sinclair Proofreading for seven years in the UK. Here she has helped hundreds of clients and companies to improve their marketing offerings.

Every day of her agency career, Maddie proofed marketing materials, edited advertising copy, and approved online and offline work for print and publication. Wherever she worked, she gained an office-wide reputation for her strong work ethic, articulate communication, microscopic attention to detail, thorough grasp of the English language, creative word flow, and incredibly high standards of copy and design consistency.

She’s the proud owner of a very well-thumbed copy of the Style Manual for Authors, Editors and Printers, and an enthusiastic advocate of ‘plain English’ and user-centric copy. She’s also highly experienced at following Brand Guidelines and Writing Tone of Voice documents for all types of clients, ensuring any copy and content provided is 100% appropriate for the company and brand. Maddie has vast experience at writing and editing in British English, American English and Australian English.

Having spent her entire career in the advertising industry, Maddie understands the nature of deadlines and the importance of meeting them at all costs. She has personally been responsible for getting thousands of marketing pieces ‘out the door’, so knows first-hand the production processes involved, and is highly skilled at leading teams to work calmly and effectively in high-pressured situations.

She’s friendly and fun to work with and, whether it’s her copywriting, editing, proofreading or marketing services they’re utilising, she leaves behind her a trail of satisfied clients who return time and again. 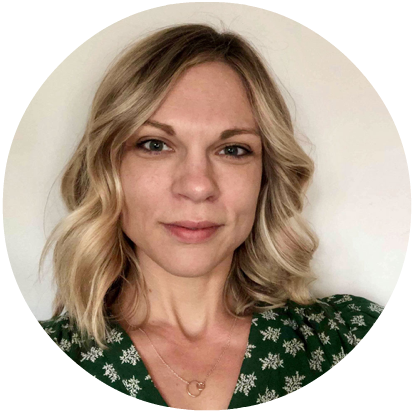 Laura began her career as an Editorial Assistant at HarperCollins Publishers before joining book and music club Doubleday Australia as a Copywriter. Next was a stint as Communications & Change Management Officer for the CSIRO – the Australian federal government agency responsible for scientific research – before relocating to London, UK. Here Laura took up the role of Content Producer for multinational engineering and design firm, Arup.

Returning to Australia, Laura worked as a Copywriter (Online) for two years with Accor Hotels in Sydney, and spent three years as Communications Officer for high-performing Kindergarten to Year 12 school, Radford College, in Canberra.

Laura has spent nine years as a freelancer, providing a range of editorial services for both corporate and private clients, such as editing, proofreading, eBook quality assurance and HTML editing, and copywriting – long and short, online and off, and search engine optimised.

As a veteran of the journalism and editing industries, Laura has an excellent command of the English language and all its nuances, and is no stranger to tight, unmoveable deadlines. She’s based in Canberra and supports Maddie both virtually and in person, providing copywriting, editing and proofreading for clients across the country and all over the world. 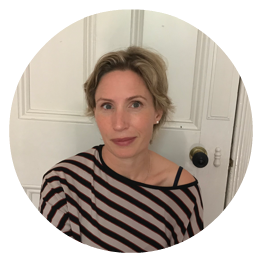 Ingrid has lived and breathed advertising copy for over 20 years. She started in traditional copy, creating television, radio and press ads, and from there, delved into direct marketing and finally, digital and social media. As well as writing, she’s been responsible for producing and developing concepts for existing clients and new business pitches.

Across her career she’s worked in the creative departments of big-name advertising agencies in Australia (Brisbane, Sydney and Perth), the UK (London) and Ireland (Dublin), in both a freelance and full-time capacity. Some of the agencies she’s worked with have included RAPP, Ogilvy Interactive, WDMP, Lowe Hunt and Draft, Chemistry, Wunderman, MercerBell, Leo Burnett Connaghan & May, Rufus Leonard, Frontroom, Beauty Republica, Grand Union, Because, Good Technology, Bright, Tonic, Crayon and Tidalwave.

Ingrid’s copywriting work is award-winning too, having picked up gongs including a John Caples Bronze, an Australian Direct Marketing Association (ADMA) Bronze, a Silver Global Unilever Activation Award, and the ‘Best Activation Campaign in Australia’ award for Unilever, as well as being a double New York Festival finalist and an ADMA ‘Best in Class’ copy finalist.

Ingrid’s based in Perth and supports Maddie virtually, providing copywriting services for Catch the Sun Communications.